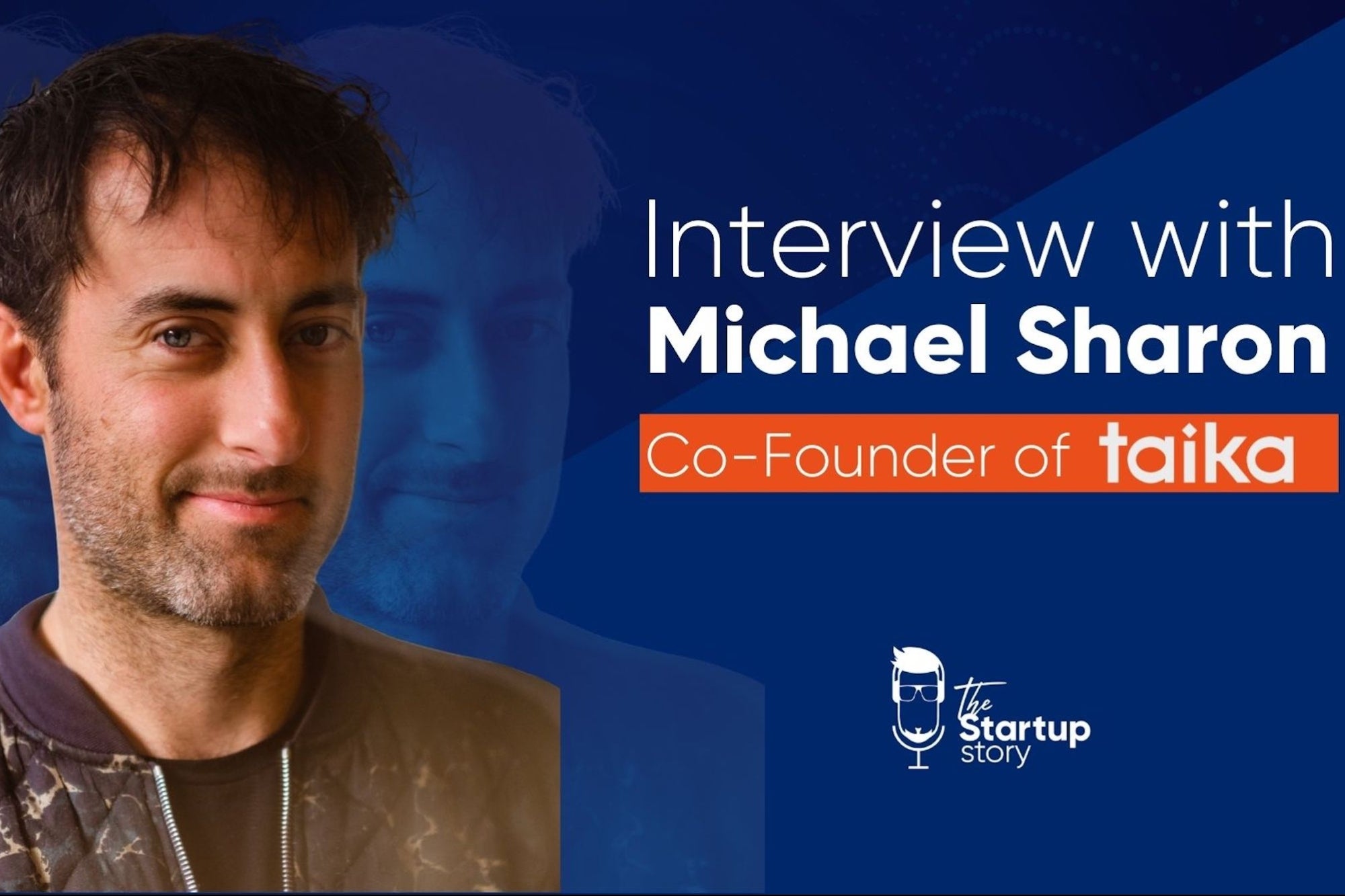 While working for Facebook, Michael Sharon was drinking five or six cups of coffee per day. That level of stress led him to finding a healthier option.

Grow Your Business,
Not Your Inbox

Opinions expressed by Entrepreneur contributors are their own.

In this episode, James McKinney speaks with Michael Sharon, the co-founder of stealth-health brand Taika. Taika looks to turn popular consumer packaged goods into something tasty and healthy, starting with coffee.

Sharon shares how he moved from South Africa to New York in 2002 and found himself disappointed with the state of the U.S.’s mobile technology, which prompted him to launch his first mobile startup. You’ll also hear about the evolution of that startup and how it led him to his current venture.

You can find more information on Sharon’s journey here.