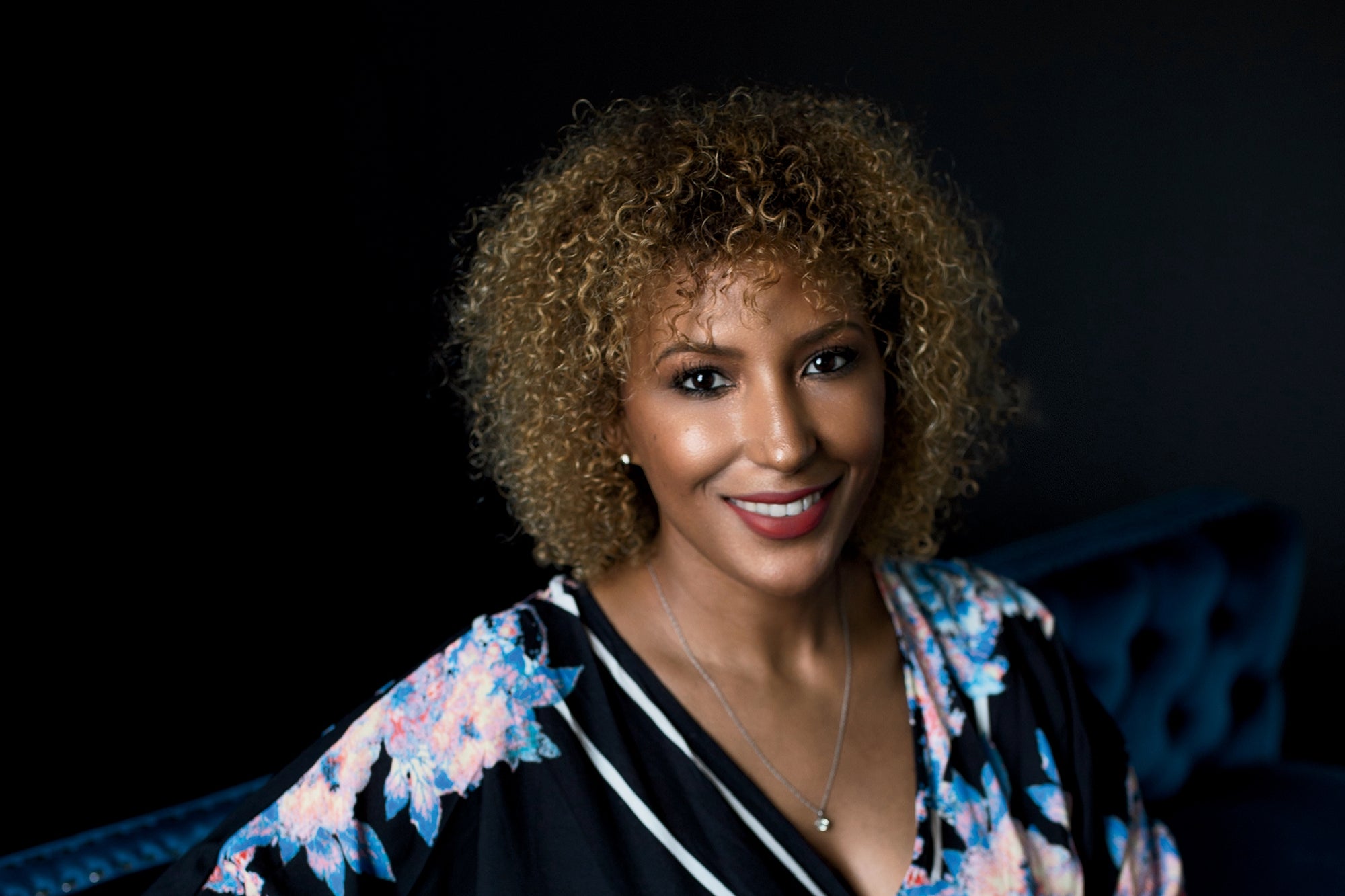 PopCom founder and CEO Dawn Dickson started out selling shoes to women, and ended up making over the vending machine industry with smart technology.

This story appears in the March 2021 issue of Entrepreneur. Subscribe »

Where do great business ideas come from? Sometimes, out of previous business ideas. That’s what happened to Dawn Dickson, who went from selling shoes to reinventing the vending machine. It began in 2011 when she launched Flat Out of Heels, roll-up ballet flats that women can carry as a backup to less comfortable footwear. She tried to sell them in vending machines (to help women who wanted to ditch their heels), but traditional machines didn’t gather data. “I wanted to know my conversion rate, and who was shopping,” she says. So she developed PopCom, software that uses facial recognition and AI so existing kiosks and vending machines can capture shopper data and analytics. Then she realized the hardware could be improved upon — and launched a new kind of machine called a PopShop in 2020, just as demand for socially distant shopping was soaring. Here’s how she did it.

Related: 4 Tips for Starting a Business in an Economic Downturn

Step 1: Choose how to build.

To enter the vending industry, Dickson needed cash — and she didn’t want it all from investors. “I wanted to cast a wider net and give my friends and family a chance to invest,” she says. She also knew that investors would ask for large equity stakes, which she didn’t want to give up. So she raised $1 million from traditional VCs and then set out to raise $5 million via equity crowdfunding, where dollar amounts (and equity) are smaller. “Some investments are as much as $10,000, but the average is $600,” she says. “We have 5,000-plus investors total.”

Software and hardware are different beasts — but Dickson didn’t know that at first. She built her software product PopCom with in-house engineers, and they easily achieved what she wanted. Trying to replicate that process with hardware was less successful. Two years of failed partnerships with manufacturers forced Dickson to reassess her needs. “With the knowledge gap, you learn most things the hard way,” says Dickson. She started attending trade shows to find a more specialized, experienced partner to help her build the PopShop, and finally found Fastcorp Vending, which makes a robotic arm that was perfect for her needs.

As production of her machines got underway, Dickson faced two big questions: Where do we put them? And what products will they carry? She first went to venue operators (like malls, airports, and arenas) with a simple pitch: “Turn unused space into a revenue driver.” Diversified vending machines would generate additional rent. Quickly, 500 venues signed on. Then she went to retailers with the inverse pitch: “Drive revenue in places where you have no presence!” A retailer could select which venue locations they liked and then pay to stock their products there.

The PopCom software was smart, but existing vending machines couldn’t capitalize on all its features. As a result, in 2019 it brought in just $4,500 in revenue. Then the PopShop machines rolled out in 2020, just as COVID-19 hit—and demand for contact-free shopping skyrocketed. “By fall 2020, we had already passed $750,000 for the year,” she says. She credits the success to the team’s preparedness. In 2021, the company will launch partnerships with cannabis and alcohol retailers. “It’s all because of the pipeline we built.”

0 0 0
Previous : Binance reportedly under CFTC investigation over US-based trading activity
Next : Cointelegraph Consulting: Who is winning the battle of the DEXs?