No Coding, No Problem: How Anyone Can Be a Tech Founder 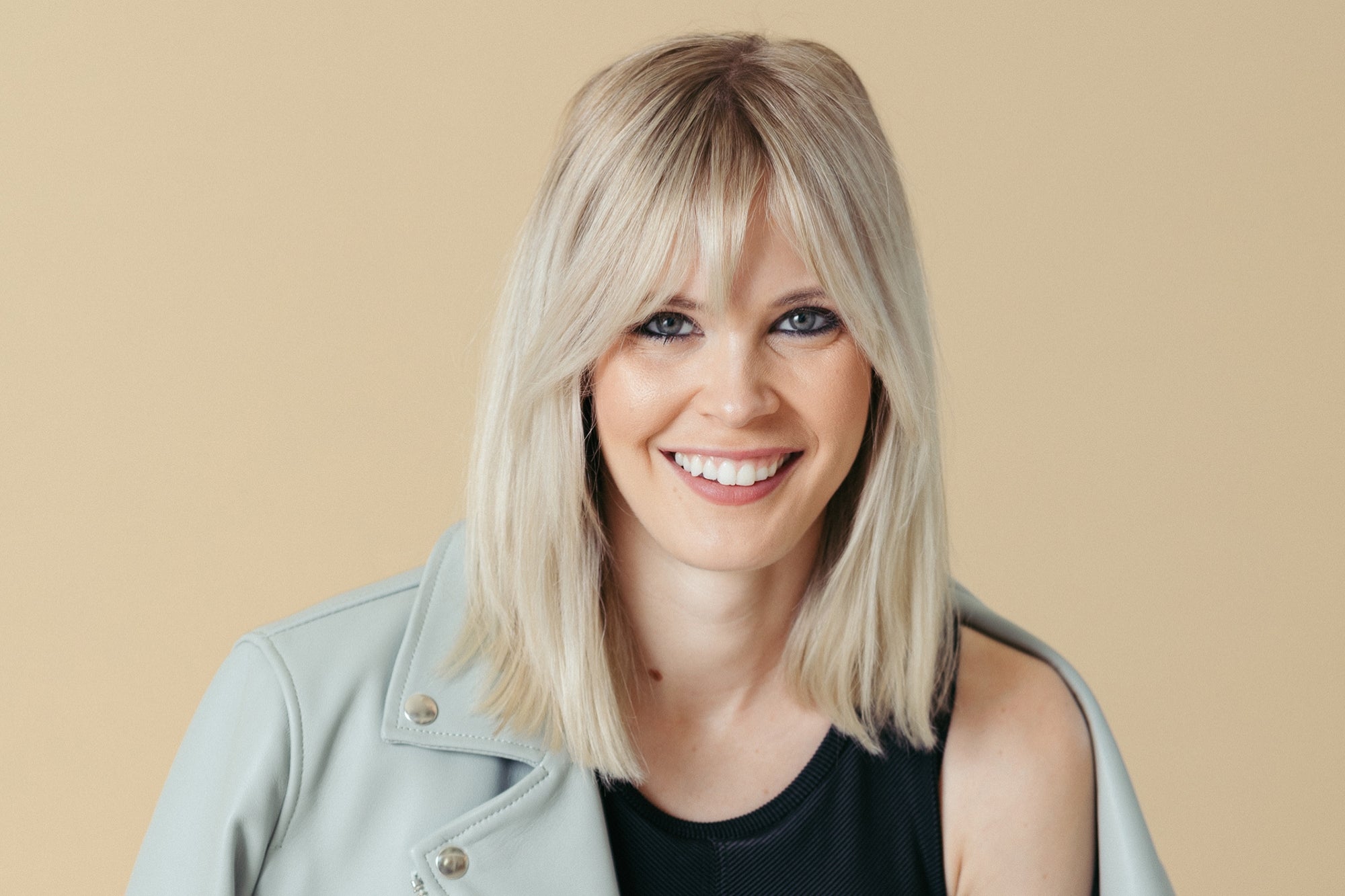 Grow Your Business, Not Your Inbox

This story appears in the December 2020 issue of Entrepreneur. Subscribe »

Entrepreneurs of the future may seem a lot more tech savvy…while also being a lot less technically savvy. It’s thanks to a movement called No Code, and it could change how business is built.

With a spate of new tools that don’t require writing code, anyone can build a website, launch a mobile app, customize an e-commerce shopping experience, or even create a logo. “You don’t need to have a computer science degree to start a tech company. You just need an idea,” says Brianne Kimmel (pictured), whose VC fund, Worklife, has invested in these platforms. “The first No Code conference was just a year ago, so it’s very new. But it’s been fascinating to see, during COVID, the number of family members sitting down at the dinner table and starting a mini tech company.”

Related: How to Tell Whether Emerging Tech Is Worth Your Startup’s Time

The tools also saved many existing local businesses this year by making it easy to shift online, a trend Kimmel predicts will continue, considering the web’s expanded market. In fact, Zapier, a platform that lets users connect their apps, found that among the fastest growing tools this year were Netlify, Webflow, Leadpages, and Squarespace — all of which, Zapier cofounder Wade Foster says, “speaks to the acceleration of apps that help small businesses sell more.”

Bianca Padilla and Jonathan Magolnick know this from experience. They founded Carewell, a site that sells adult care products, based on an idea they had on their first-ever date in 2015. (They’re now married.) Initially, they kept their personal story hidden, figuring it made the site seem less professional. Then they realized customers responded well to their personal touch, so they overhauled how they interact with them — and the entire back end of that is now run by Kustomer, a no-code customer engagement tool. “In one month, we launched the new site, bought a home, and got married,” Padilla says. “It was crazy!”

What’s next in No Code? Founders may not have to wait for someone else to build the tools. This year OpenAI released GPT-3, which can write code all by itself. “GPT-3’s mind-­boggling performance has convinced many that superintelligence is closer than we think,” reports Towards Data Science. Maybe super-­entrepreneurship is, too.

0 0 0
Previous : Add Social Proof to Your Website to Increase Conversions and Boost Sales
Next : Bill Gates and 'Iron Man' Team Up to Fund This Energy Startup